Last night’s episode of The Apprentice saw the seven remaining candidates delve into the murky world of premium desserts. It was tough, and two contestants were shown the door as the focus turned to the eventual businesses, rather than the performance on this specific task. You can watch every week on Aertv.

First up, Daniel was switched with Sanjey – finally breaking up the long-running feud with Mark. This was a nice game-changer and mixed things up well.

On Tenacity, Katie was elected Project Manager and would be up against Irish contestant Roisin over on Summit. Two of the favourites to win the competition clashing – and with both of their business ideas revolving around food, this task would be crucial to their chances.

Tenacity, on the other hand, go with a range of trifles. Here’s the design dreamed up by Mark and Sanjey, whilst Katie was in the kitchen brewing up some major saffron to give the trifle that unique flavour. Will it work? 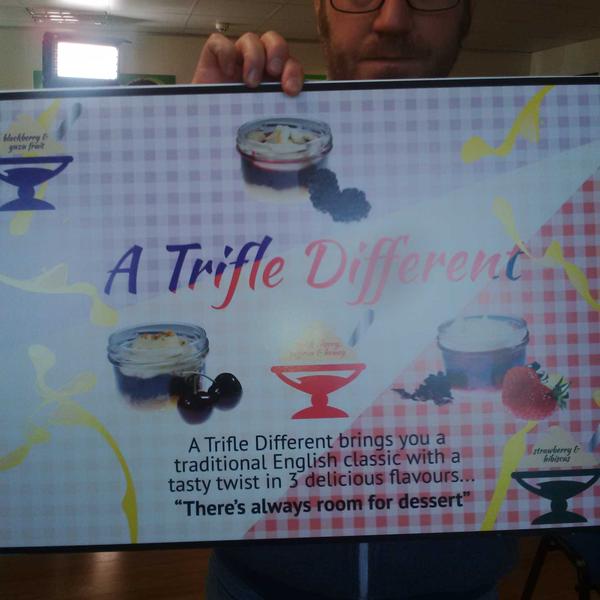 Solomon was a key player in the “Tea Pot” branding, but he seems to have this expression at all times:

So, the task is to pitch to three retailers and whichever team gets the biggest total order wins. Simple, right? No. Not when you have Daniel on your team who insists on pitching in during the presentation. Roisin explicitly said that he would not be involved and could only speak if he had something useful to add. Daniel just kept talking: 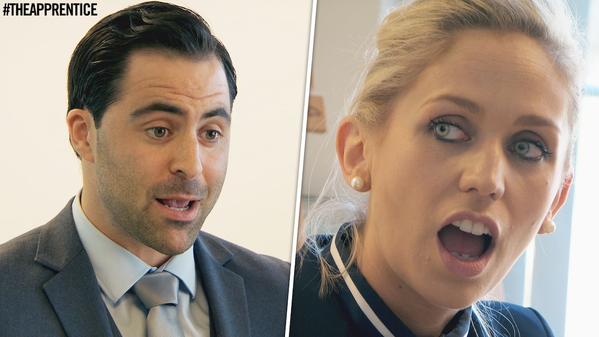 ROISIN: ‘How about we see who can be quiet the longest? Daniel, you go first…’ #TheApprentice

Meanwhile, Tenacity were having a very difficult time pitching themselves. “Prize stallion” Mark absolutely fluffed his lines in front of the biggest retailer. The best salesman so far could barely get a word out as he spluttered and coughed his way through one of the worst pitches in the history of The Apprentice.

There are nerves and then there is the inability to speak English. Mark was edging towards the latter: 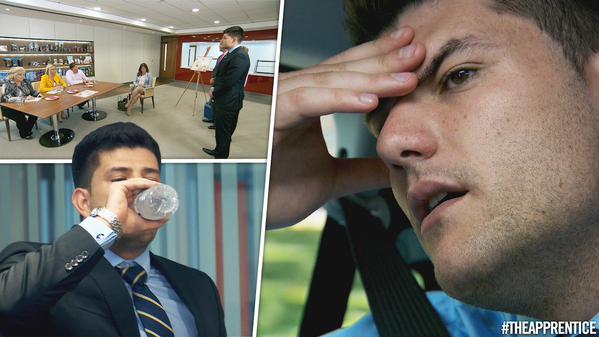 The sales of each team were revealed in a painfully slow manner, but it certainly added to the drama on show. Eventually, Team Summit’s Tea Pot won out comfortably – as was expected. So, Tenacity were back in the boardroom, with Katie, Mark and Sanjey all potentially on the chopping block. 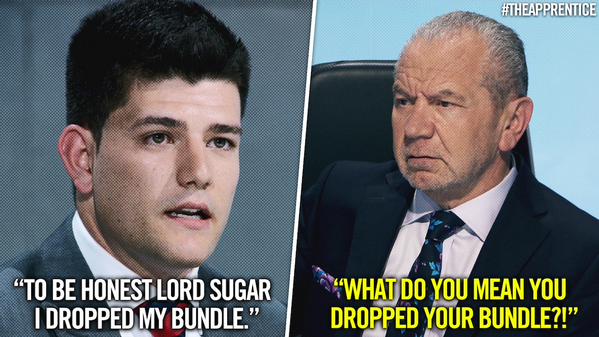 Nick was quick to stick the boot in: 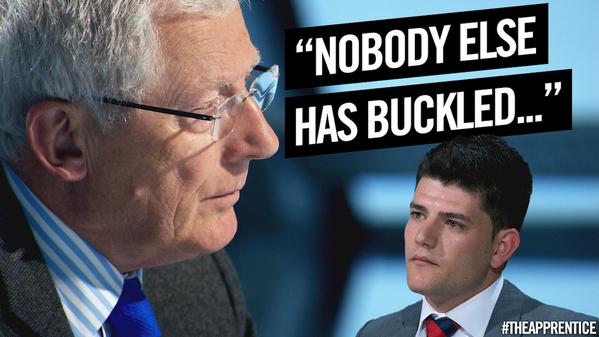 This was a different boardroom though. Gone were the days of the petty arguments about what had just occurred on the task. Sugar got straight down to an interrogation about the viability of the businesses that they are pitching – and we found out that Sanjey wants to start a social network for people who use the gym, and Katie has an idea for a chain of healthy restaurants.

Both were fired. Sugar just didn’t think they were viable. Wait, what was the point of ten weeks’ worth of tasks then, if it all comes down to a Dragons Den-type scenario at the end? 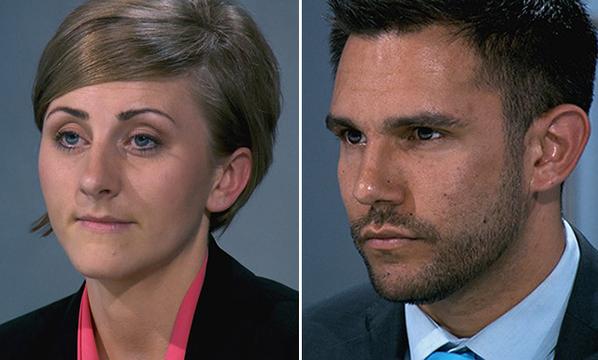 If Lord Sugar doesn’t like your business idea, is there any point doing (or even winning) the weekly tasks at all? #theapprentice

Five remain. Onwards to next week.

With tens of thousands of people due to take to the streets of Dublin today to protest against water charges, we...