Ireland’s newest soap will hit our screens on January 7th, 2015 at 8:30pm – and here you can watch the impressive trailer for Red Rock here on TV3.

There are the two feuding families that Red Rock will be based on:

On one side, the Hennessys, a local dynasty, whose name is above half the businesses in town. On the other side, the Kielys, who have turned petty crime into a cottage industry. 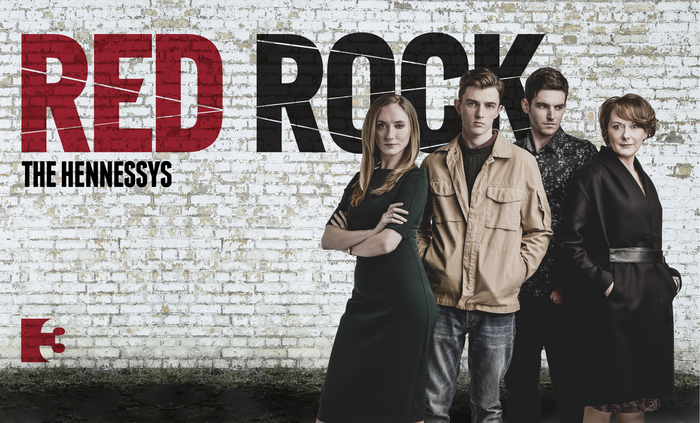 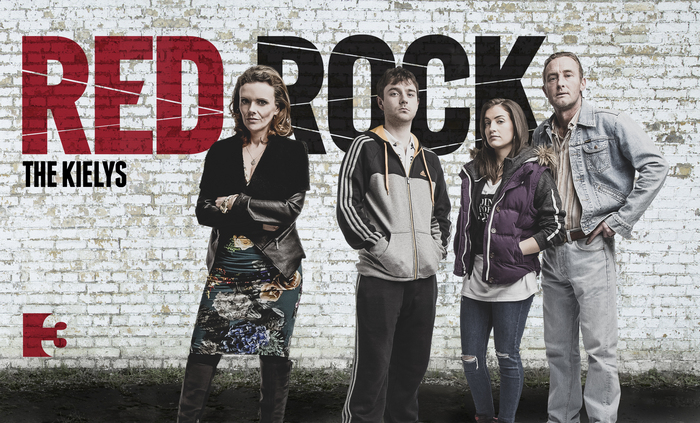 And, of course, the Gardai who will be trying to keep these families two apart: 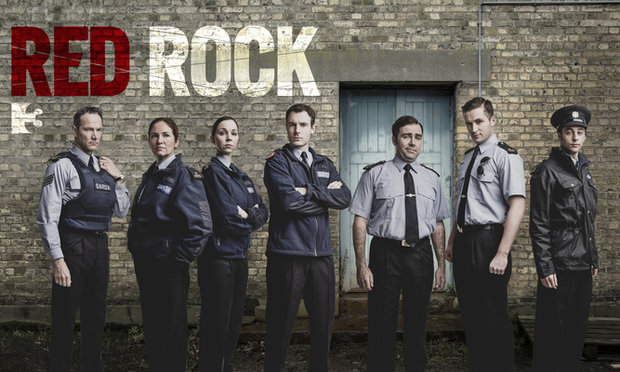 Is it just us, or have the Christmas ads of 2014 collectively hit a new level of emotion? Here is...