The Athletics Ireland live stream powered by aertv with commentary from Jumping The Gun is set for its second instalment of 2015 at the GloHealth AAI Open Indoor Games this Sunday.

The production has gotten slicker and our commentary, thankfully, has gotten far better too.

A host of Ireland’s best athletes will be in pursuit of European Indoor qualifying times and marks on Sunday. The European Indoor Championships take place in Prague on March 6-8 and there were a number of qualifying marks set at the AAI Games last year. The men’s 1500m will see a number of athletes taking a tilt at the qualifying time including some international athletes. Sara Treacy and Ann-Marie McGlynn will be looking to dip under 9 minutes in the 3,000m to book their ticket to Prague. UCD’s Karl Griffin and Ciara Everard will be looking to lay down markers in their respective 800m races. 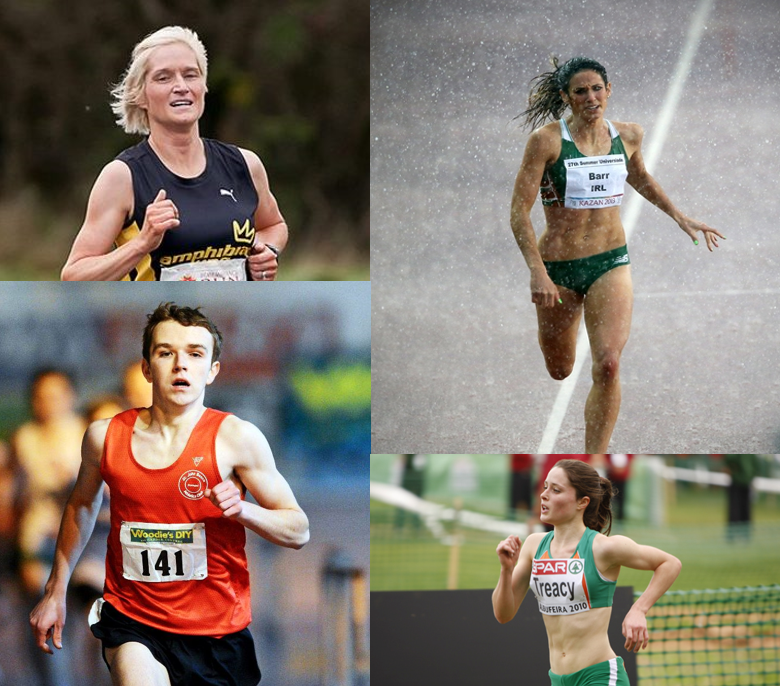 Kelly Proper is one of the most medal-laden athletes indoors in the national championships. I’ve lost count of the amount of medals she’s won between the 60m, 200m and long jump. One thing is for sure though, you won’t miss the powerful Ferrybank athlete as she speeds down the runway or around bends of the blue-boarded track in Athlone this Sunday. Proper will compete in the long jump and the 200m – she will be looking to get a European Indoor qualifier in the long jump. 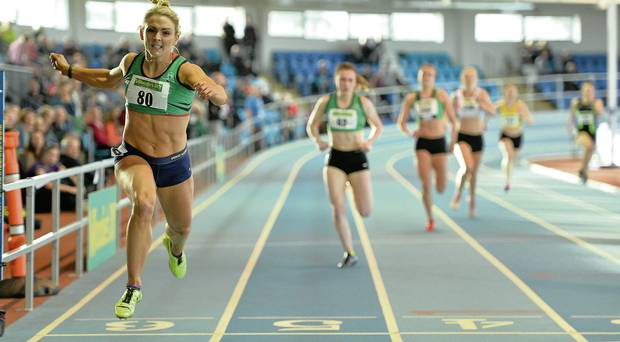 John Travers always causes a stir when he takes to the track – you never know what is going to happen next. Travers, one of the most naturally gifted athletes in the country, won a mile race in 3:59 in the States last week and will compete over 3,000m on Sunday. Expect the unexpected and a time under 8 minutes which would add a 3,000m European qualifying time to the 1500m one he garnered last week. 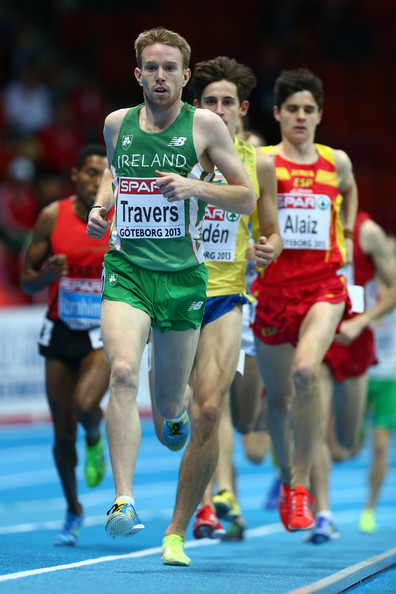 4. The young and not so young

The AAI Games will bring some of Ireland’s top juniors back to the fore and this time they will have to compete against some of the “elder lemmings.” Trevor McGlynn is entered in the 60m Hurdles – he set an Irish junior record for the 60m hurdles 18 years ago which was only bettered last weekend by Sam Healy. They will toe the line against each other 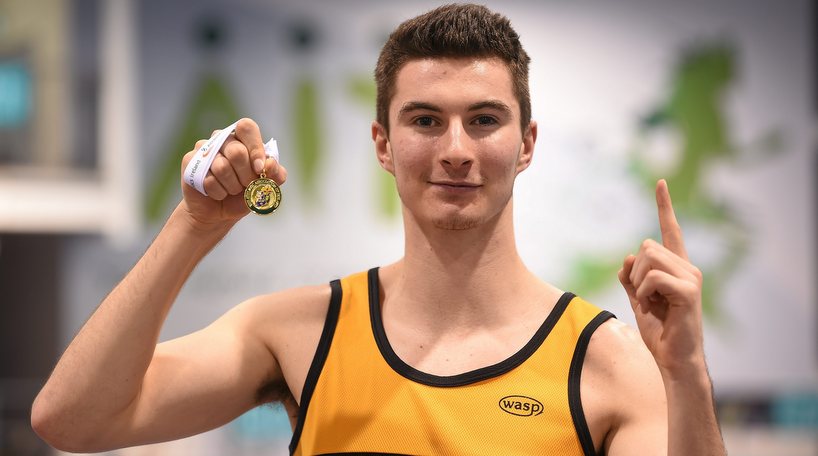 There will be another competition this Sunday following on from the Mark English signed vest that was up for grabs last week.

Paul Robinson kindly (under slight duress from me) signed a vest for the competition this Sunday. To be in with a chance to win the European Championships 4th placer in the 1500m vest you’ll have to tune in and get your fingers on the ready via Twitter and Facebook to win. 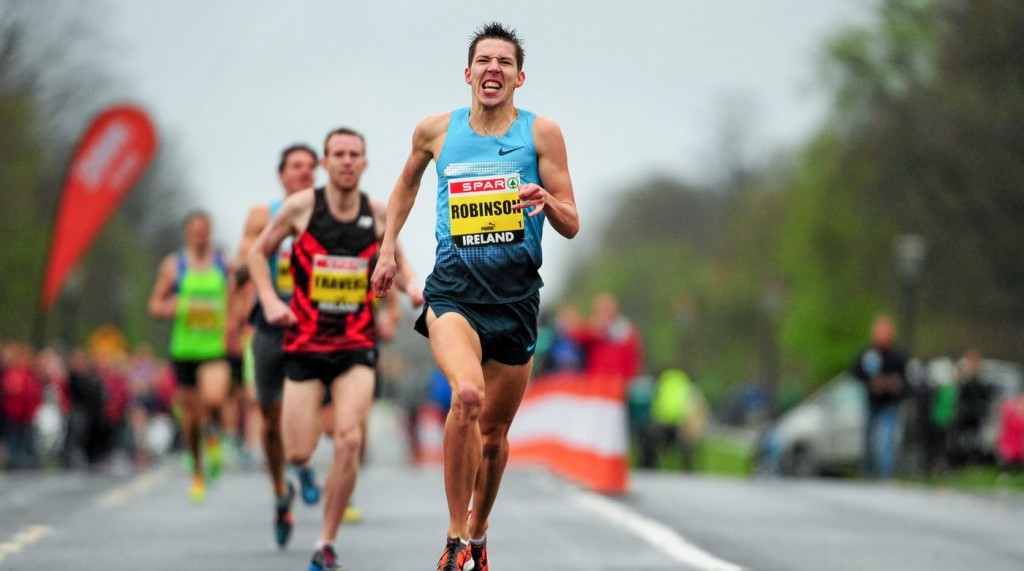 Aertv and Athletics Ireland have teamed again up to bring fans more live coverage from some of their calendar highlights...