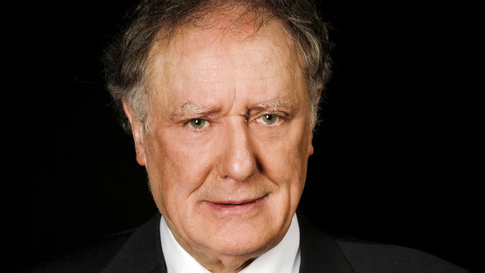 Vincent Browne – The Guarantee Debate, Tonight 8th January, TV3 @ 10.30pm
Watch on your phone, tablet or laptop with Aertv Plus

We’re not trying to make you even more full of desperation and rage this week, we think this will be worth watching. It will remind us of certain overwhelming unpleasantries sure, but then there’s Vin B to cheer us up throughout!

The journalist and a selection of panelists will discuss the events surrounding the Irish government’s decision to guarantee the entire domestic banking system on the night of September 29th, 2008. The move became one of the most significant political decisions made in modern Irish history. A move that proved to effect all citizens of the State and create extremely hard fiscal measures.

More in Blog, In The News, News

The guilt of over-indulgence is setting in for a lot of people already and I’ve already heard quite a few...